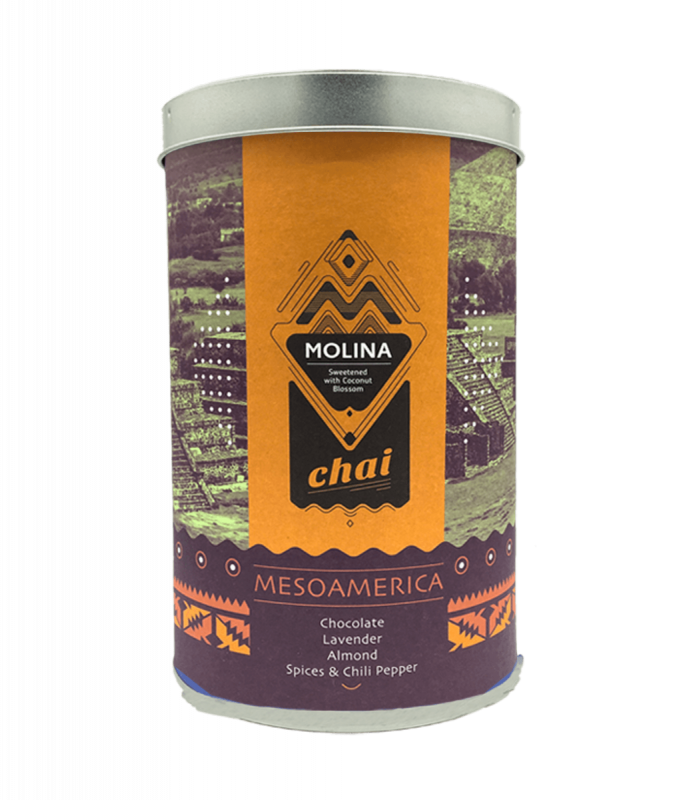 The MesoAmerican blend is a chai with a unique taste that combines authentic
Indian spices with a twist of lavender, and the nutty taste of almond extract.
This culminates in a multi-layered orchestra of tantalizing flavors, further enhanced
by cocoa and chili pepper. This chai contains the full richness of the highest quality
cocoa from Central America, to add a sweet chocolate overtone to an already
flavorsome chai. This blend is vegan.

The origins of Cocoa date back to Aztec civilization in 2000 BCE, today it is grown in Mexico and Guatemala. The Mayans and Aztecs consumed Chocolate bitter and often added chilies. The common people used it as a spice, while royalty drank it straight and bitter. In Latin America, Cocoa is often used in its original role, as a bitter spice. Cocoa is known to have therapeutic properties of calming the senses by releasing the “happy hormones” in the body.
Cinnamon is a fragrant and slightly pungent spice that originated somewhere in Sri Lanka. It has a long history tracing back to 2000 BCE. The spice is actually the inner bark of a tree known to have great benefits for the digestive and immune systems. It has always played an important role in the Ayurveda and traditional Chinese medicine, its powder utilized not only to give meals a great taste, but also to reduce cholesterol levels and treat infections. These days, we use Cinnamon cultivated in China to offer our clients the best flavor.
Coconut blossom sugar, also known as palm sugar or coco sap sugar, is a natural sweetener that has a very sweet and caramel like taste. This sugar that is made from the coconut palm’s sap of cut flower buds is what has been used for ages in the regions of Southeast Asia, and is now getting more and more popular all over the world. We make sure we only use organic natural sweetener coconut blossom sugar that has a plethora of health benefits to offer. We make sure we import the best organic coconut blossom sugar from the world’s largest producer in Indonesia.
Chili peppers have been a part of the human diet in the Americas since at least 7500 BCE. Christopher Columbus was one of the first Europeans to encounter them, and called them "peppers" because they, like black and white pepper of the Piper genus, were already known in Europe. The chilli pepper is the fruit of plants from the genus Capsicum, a member of the nightshade family that includes tomatoes, potatoes and eggplants.
While pepper originally belongs to South India, it's grown in other tropical countries as well. It's played a vital role in history, and has been considered as an important spice from time immemorial. In ancient Greece , it was also used as currency. To make black pepper, the peppercorns must be plucked just before ripening, left to ferment and then dried until they shrivel and turn black. For Molina Chai we use the Malabar black Pepper form India with its mildly dark, slightly bitter flavor.
Ginger is a spice with a very warm and spicy taste originated in Southeast Asia. Its history dates back 5000 years when this spice was incorporated into the Ayurveda and traditional Chinese medicine thought it to be a luxurious tonic that could eradicate many ailments. Soon after, it became widely cherished in the Mediterranean regions, not only for its therapeutic properties, but also for its exclusive lemon-like aroma as well as its biting taste. We import the best dried ginger from Nigeria.
Other Flavours 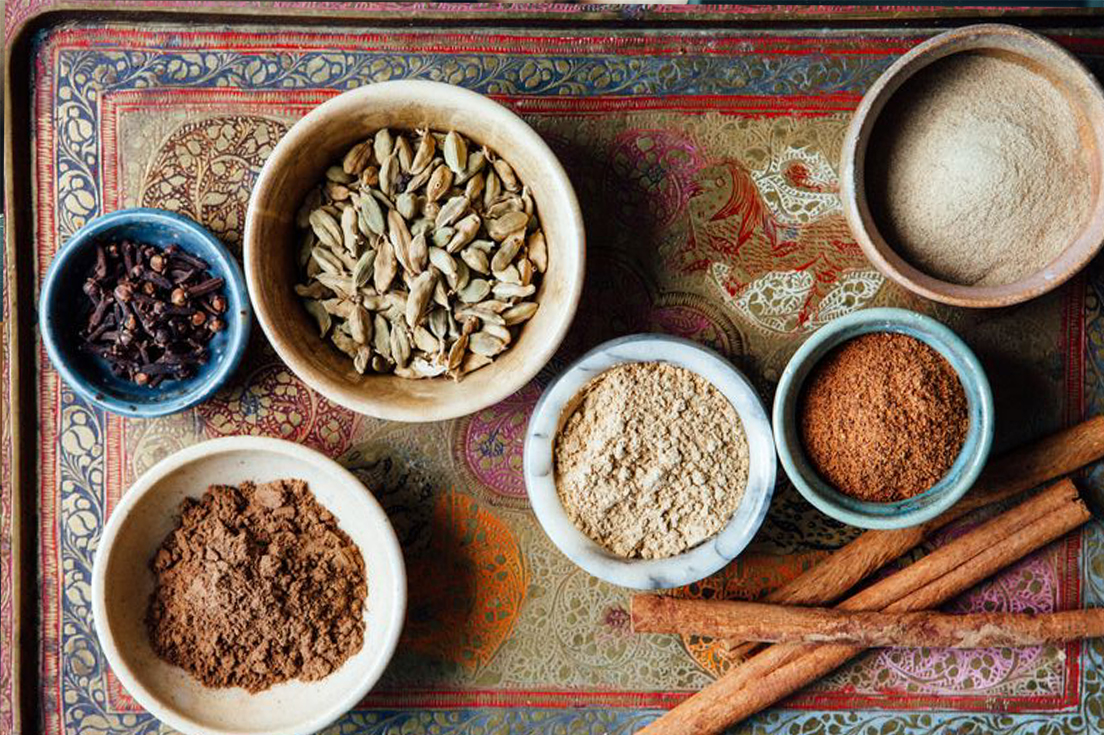 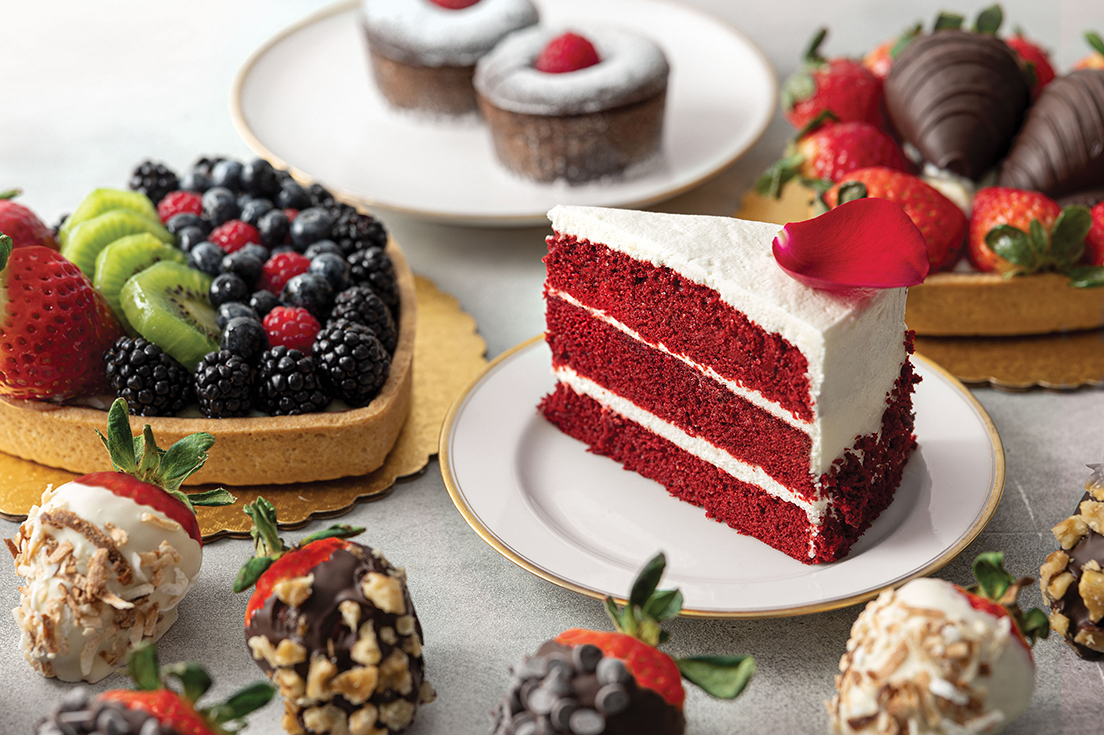